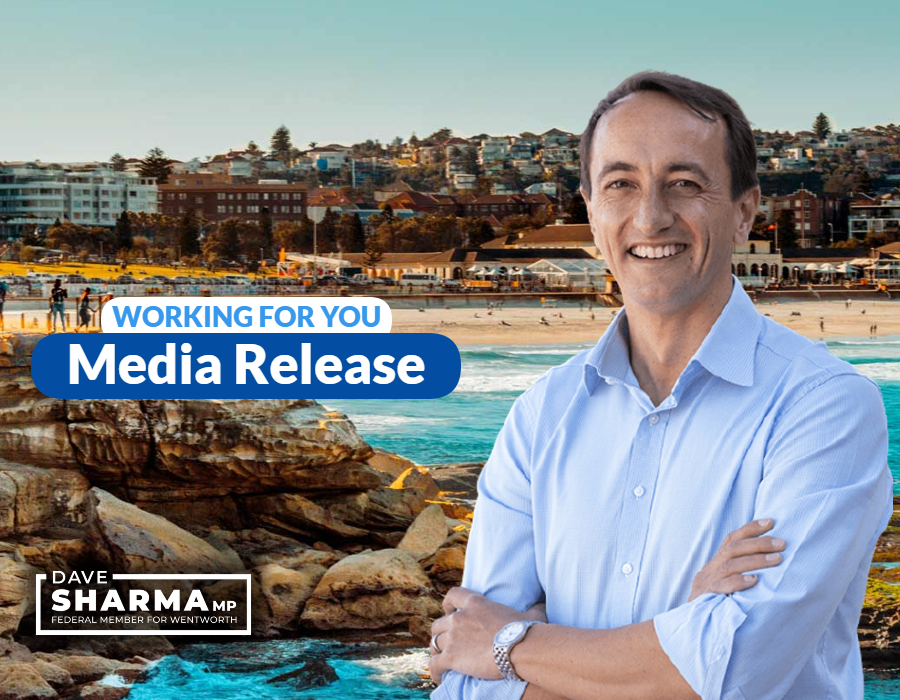 Originally published in The Guardian on 29 April 2020

Australia would harm its interests for little more than a political stunt if it followed the United States in withdrawing from United Nations bodies, a former ambassador turned Liberal politician has warned.

As the government finalises its review into how it engages with global bodies – prompted by Scott Morrison’s concerns about “negative globalism” – the Wentworth MP, Dave Sharma, said Australia should avoid being left without a seat at the table.

Instead, Sharma called for Australia to use its influence to try to get more of its own candidates into senior positions on UN agencies, amid concerns that other countries including China were increasingly good at such efforts.

Over the last few years Donald Trump has pulled the US out of a number of UN bodies, including the culture agency Unesco and the Human Rights Council, on the grounds of anti-Israel bias.

The US president also abandoned the Paris climate accord and recently vowed to halt funding to the World Health Organization due to concerns about how it handled the coronavirus pandemic and its interactions with China.

But if Australia were to withdraw from multilateral bodies, Sharma said, it would tend to harm our interests “and it just means we don’t have a seat at the table or a voice in the room”.

The former diplomat said he saw withdrawal as “a political stunt more than anything else”.

“The threat of withdrawal by a country like the United States has an impact because they’re a major country, they’re usually the major donor to an organisation and they have a loud voice,” he told Guardian Australia.

“Australia is not that country.”

Earlier this month, Morrison revealed that a report on how Australia engages with international bodies would be coming back from the Department of Foreign Affairs and Trade “very soon”.

The audit is much broader than the WHO, which has been the focus of recent debate, and stems from Morrison’s declaration in a speech to the Lowy Institute last year that Australia needed to avoid “any reflex towards a negative globalism” or “an unaccountable internationalist bureaucracy”.

Sharma, who served as the Australian ambassador to Israel before entering politics, said while he was unaware of the contents of the forthcoming report: “It shouldn’t be a review which says we should get out of bodies X, Y and Z.”

The backbencher said: “It should really be about: look, we want to support the rules-based global order, we’ve identified that’s in Australia’s national interest, which bodies in the UN system are most important to upholding that order, and are we investing the right amount in those bodies – financially, diplomatically, political capital, candidacies?”

It may be necessary, he said, to have “a rebalance or a prioritisation of our effort”.

Generally speaking, Australia was “not particularly forward thinking or strategic about” running campaigns for leadership roles in international bodies.

“I think that’s where we should be devoting more time and more resources and being a little more strategic in making sure that we’ve got people on there that share our world view and have the right level of expertise,” Sharma said.

However, one of the most high-profile recent bids for a leadership role – former prime minister Kevin Rudd’s attempt to run for UN secretary general – was blocked by the Turnbull government in 2016. The Coalition argued he was not well suited for the role but a number of Labor MPs branded the decision as politically motivated.

Over the past few weeks, Morrison has stepped up his calls for reform of the WHO, including the power to send investigators into a country to determine the factors behind a disease outbreak, similar to weapon inspectors.

Sharma said the whole international architecture relied on a level of intrusion into nations’ sovereignty because countries appeared before UN bodies and accounted for themselves under treaty reporting mechanisms. Reforms to the WHO may involve states “losing a bit of their nation-state prerogative as part of that process”.

“So nations would have to be comfortable with that, but I can’t think of many things that are more important than global public health in terms of a strategic interest that we’d want to protect,” Sharma said.