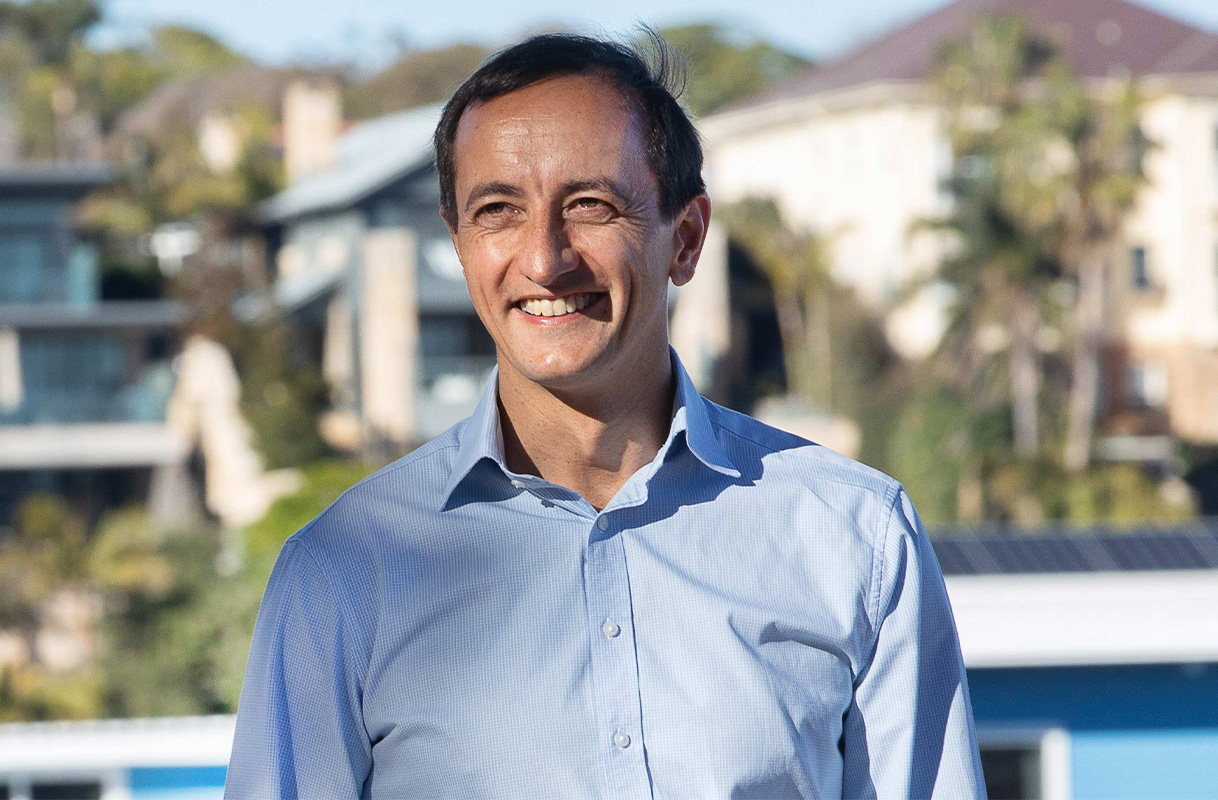 Dave was appointed to serve on the following committees in the 46th Parliament of Australia:

The Treaties Committee is responsible for reviewing and reporting on all treaty actions proposed by the Government before action which binds Australia to the terms of the treaty is taken.

As Chair of the committee, Dave is advocating to improve the openness and transparency of the treaty making process in Australia. He believes all proposed treaties should take into account:

The Joint Standing Committee on Foreign Affairs, Defence and Trade considers and reports on matters relating to foreign affairs, defence and trade, either referred to it by the House or a Minister.

Having had an extensive career within foreign affairs and diplomacy, Dave will seek to ensure our national policies will always put Australia’s interests first.

The Standing Committee on Industry, Innovation, Science and Resources inquires into and reports on relevant matters referred to it by either the House or a Minister.